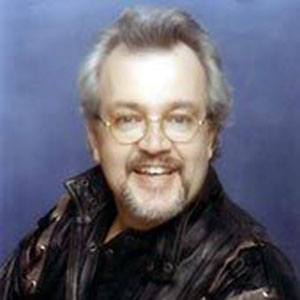 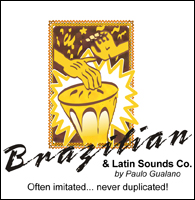 Brazilian & Latin Sounds Co. by PauloGualano can provide the quality entertainment you want at your next event. Bring the Brazilian & Latin flavors to your event with our professional and talented entertainers. Need a dramatic touch? How about something from another country? Set the atmosphere with the sounds of a Brazilian or Latin orchestra and dancers, a Jazz ensemble, or maybe some beach music.

Paulo Gualano and his Brazilian & Latin orchestras and shows have performed for many prestigious companies and important people, such as: