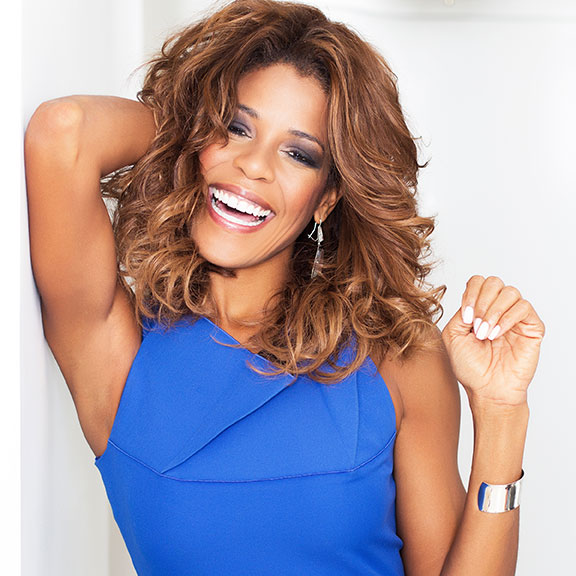 Since her debut in 2004, Nicole Henry has established herself as one of the jazz world’s most acclaimed vocalists, earning three TOP-10 Billboard and HMV Japan jazz albums among her six releases to date. Most recently, Ms. Henry won the 2013 Soul Train Award for “Best Traditional Jazz Performance.” Her potent combination of dynamic vocal abilities, impeccable phrasing, and powerful emotional resonance has captivated audiences in over 17 countries and earned her headlining engagements at premier club venues and more than 30 music festivals worldwide. She has shared the stage with world class musicians including Kirk Whalum, Steve Tyrell, Michael Feinstein, Shelly Berg, and the Henry Mancini Institute and Duke Ellington Orchestras.

Ms. Henry’s award-winning vocal talents, soulful sophistication and charisma make every appearance heartfelt and memorable.  She commands a room and captivates audiences with her powerful stage presence, demonstrating her sincere appreciation for the art of live entertainment. She continues a tradition of the classic jazz singers yet creates a totally fresh and contemporary sound with her own formidable voice.  Her repertoire spans jazz, American Songbook, blues, modern standards and originals.

“The obvious forerunner to Ms. Henry…is the younger Natalie Cole, to whose style she adds a coating of brass.” – New York Times

“…this generation’s First Lady of Jazz. She is the genuine article, the dream at last come true… ” – The Huffington Post

“She has grace and presence, a superb voice – rich in nuances – and style not seen these days.”– Jazz Hot France

“Nicole Henry holds an audience in the palm of her hand. (She) sings from the heart, telling real stories, conveying real emotions…stunning!”– The Japan Times